A story of tigers

A story of tigers 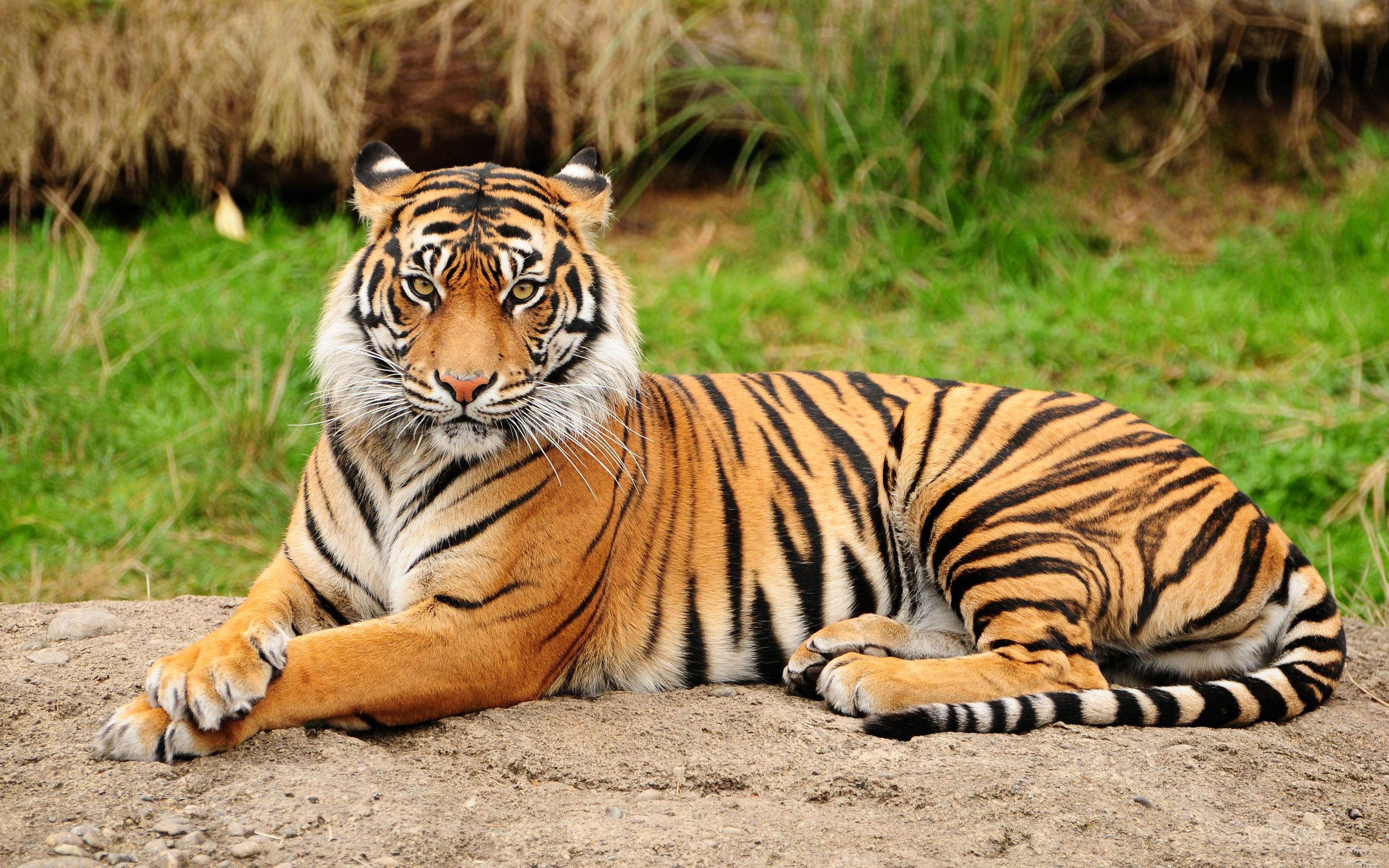 One night in December, a father was warming himself at a kotatsu (a traditional Japanese heating device), holding his five-year-old son in his arms.

Son: Dad, tell me something interesting!

Son: Anything is all right… Well, I’d like a story about tigers.

Dad: A story about tigers? That’s troublesome for me.

Son: Tell me a story of tigers, please, Dad!

Dad: A story of tigers…… Well, then I’ll tell you a story about a tiger.
Listen. Long long ago, a trumpet player in Korea, who drank too much that day, fell asleep and was snoring on a mountain path.
Feeling wet on his face, he woke up to find a big tiger stroking his face with its wet tail.

Dad: The tiger wanted to eat the drunken man, but it hated his breath stinking of liquor.

Dad: The drunken man was afraid and reflexively plunged his trumpet into the tiger’s anus with all his strength.
The tiger was so astonished at the terrible pain that it ran away toward downtown.

Dad: When the tiger got downtown, it almost died because of the wound of the anus.
While it was dying, the trumpet stuck in the anus kept on blowing.

Son: (laughing) And what happened to the trumpet player?

Dad: He was so praised for defeating the tiger with his trumpet and given much reward. That’s all.

Son: Dad, I’d like to listen to one more story.

Dad: I won’t tell you any more stories tonight.

Son: Please, I want to listen to another story about a tiger.

Dad: Let me see…All right.
So I’ll tell you another story.
This is also a Korean hunter.
Long long ago, a hunter in Korea went on a hunt in a deep mountain, when he saw a tiger walking in the valley.

Son: Did he shoot it?

Dad: The moment he tried to shoot, it hunched its back and tried to jump at a big rock.
However, it failed and fell down on the ground.

Dad: It returned where it had been and again it jumped at the rock.

Son: Did it succeed?

Dad: No. It fell down again and went somewhere with its tail between its legs.

Son: Didn’t he shoot the tiger?

Dad: No. He felt sorry for the tiger because it looked like a shy person.

Son: It’s not interesting.
Another story about tigers, please!

Son: Noooo!…Another story of a tiger!

Dad: You’re stubborn! …All right.
Long long ago, there lived a big tigress with her three cubs.
She played with them every evening and slept with them in their cave every night…Hey, wake up!

Dad: One autumn evening, the tigress was shot dead by a hunter.
Her cubs fawned upon her and slept with her in the cave that night.
The poor tigress was found dead in the morning.
Her children were so astonished and… Are you listening to me?

Son: (He was asleep and didn’t reply.)

Dad: Oh, dear, he has fallen asleep! Is someone there?