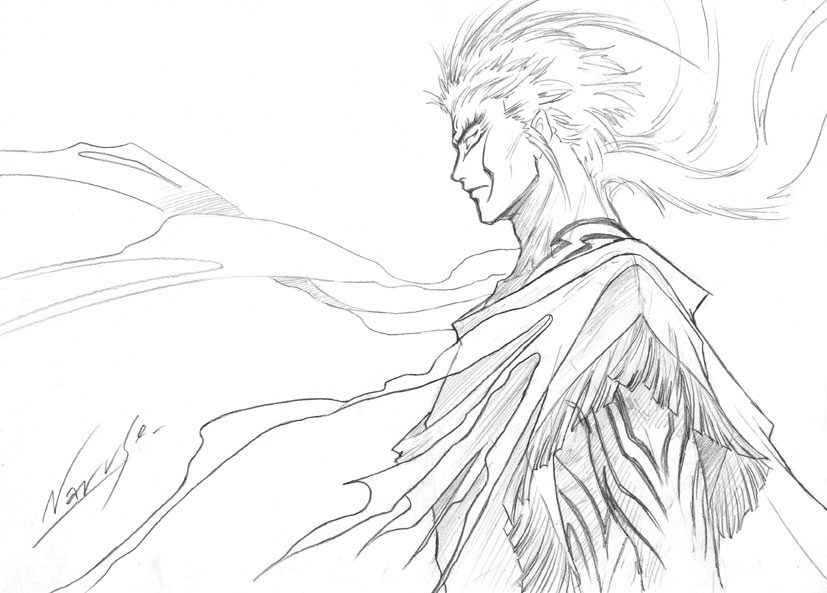 Long long ago, there lived a mother and her son in a village.
When he was 15 years old, he said to his mother.
“Mom. I owe what I am to you. Now I am 15 years old, so I’ll work and help you.”
One day he went to a mountain to gather woods instead of his mother with a lunch box made by her.
He put the lunch box on a big stone and gathered woods.
Soon a strange old man appeared from somewhere and began to eat it without his permission.
He thought the old man was so poor and has nothing to eat.
He allowed him to eat his lunch.
“Old man, please help yourself to it.” said the boy to the old man.
“Thank you so much. I’m so hungry.” said the old man, eating up the lunch.
Coming home with woods on his back, he told his mother the whole story.
His mother said to him,
“You did a wonderful thing. I’ll make two lunch boxes tomorrow, one is for you, the other that old man.”
On the next day, he left his house for the mountain with two lunch boxes.
He put it on the same big stone and gathered woods.
Soon the strange old man appeared from somewhere and began to eat both of them.