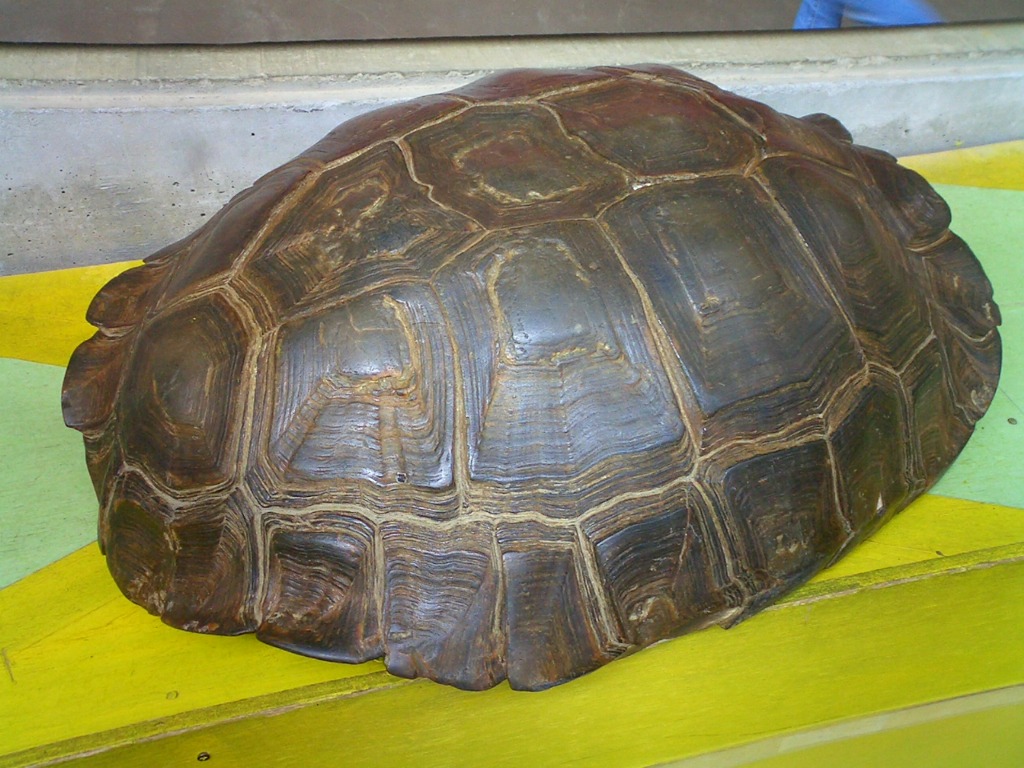 Long long ago, a crane and a tortoise were good friends.
One day a tortoise was bathing by a pond under the sun, when a crane flew down to him.
“How are you, Mr. Tortoise?” she asked.
“I’m fine, but I envy you because you can fly in the sky, while I can do nothing but walk slowly.
I wish I could fly like you.” he said.
“Mr. Tortoise. If you wish, I will take you in the sky.
You have only to sit and hold my wing in your mouth on my back.
But whatever may happen, you must not speak.
If you do so, you’ll fall down on the ground.
Do you understand?” she said.
“Of course, I do. I’ll never speak.” he said.
He climbed the back of the crane and hold her wing tightly in his mouth.
“Are you ready? Now we’ll fly up.”
For the first time in his life the tortoise was flying in the sky.
He was so curious about everything he saw that he was watching here and there, up and down, right and left, back and forth.
Though he wanted to speak, “Ms. Crane. It’s so wonderful in the sky.”, he put up with speaking it.
Soon they were flying over a village, where several children were playing in a field.
“Look, There is a trash on the back of the crane.” said one of them.
“Yes, it’s a trash.” said another boy.
“Trash, trash on the crane.” said another girl.
Hearing it, the tortoise got very angry and at last he spoke to them,
“I am not a trash but a tortoise.”
He slipped and fell down from the crane to the ground.——WHANG!!
A tortoise has many cracks on the shell after that.