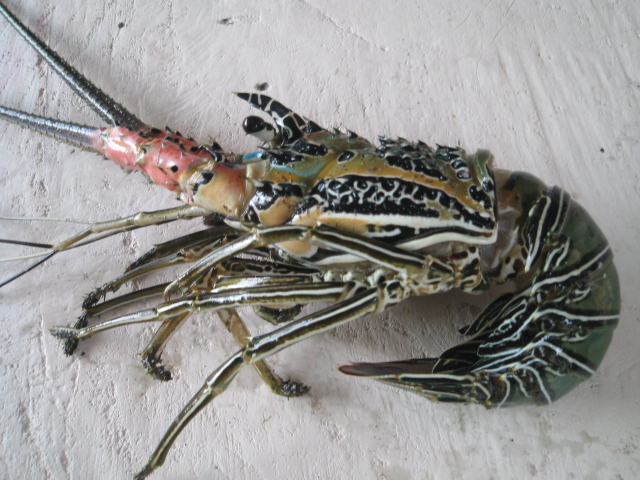 Long long ago, there lived a gigantic eagle on the top of the world’s highest mountain.
He was very proud of having such wide wings.
When he spread his wings, they blocked the sunshine so it became dark under the sky.
He always flew around the mountain.
But no bird was bigger than he was.
“What wonderful wings I have!
I am the biggest bird around the mountain.
Well, I may be the biggest creature if I spread my wings.”

He had so much confidence that he wanted to compare himself with other big animals in terms of size.
He thought it was high time that he saw the rest of the world.
He was excited to fly across the sea.
He flew and flew over the sea all day long.
First he met some seagulls.
Then he saw a flock of migratory birds.
But as far as size was concerned no one could match him.
After that what he saw was nothing but waves on the sea.
He was satisfied not to encounter any animals or birds bigger than he was.
Even with the strong wings he had, he felt tired.
At the end of that day, he looked for a place to rest.
Then he found something like a pole.
He flew closer to it.
“I thought it was a pole.
But look! It’s a pillar, a thick pillar.
I can rest and sleep on it,”
he said to himself.

He folded his wings, and sat on the top of the pillar.
After a long flight, he slept well.
While he was asleep, he felt like he was in a cradle rocking to and fro.
But when the pillar gave him a big shake, he almost dropped himself down into the sea.
He woke up and cried,
“What a strange pillar!
I’ve never sat on a pillar that shakes as badly as this.”

Then a voice came from under the sea.
“This isn’t a pillar, stranger, but one of the tentacles on my head.
You don’t know me, do you?
I’m Lobster,” and with that, a large lobster emerged from the sea.
The lobster was ten times much larger than the eagle with his spread-wings.
Because he was shocked, the eagle’s voice became hoarse.
“Wow, I’ve never met a lobster as big as you.
You must be the biggest creature in the world,”
the eagle said and flew all the way back to his mountain.

The lobster had always lived under the sea.
She didn’t know much about the rest of the world, so what the eagle said to her pleased her.
She became aware that she was ten times larger than that eagle.
A desire to be the largest existing creature started to take root in her imagination.
“What a wonderful body I have!
As the eagle said I must be the biggest creature in the world.”

She now had more confidence.
She wanted to go around and compare herself to other big animals.
She’d never seen the rest of the world.
It was her first journey around the world.
Her heart was beating with excitement.
She finally started swimming and crawling across the sea.
She spent all day long on her journey.
But the only creatures she met were small fish and crabs.
She was satisfied not to have encountered anybody bigger than she was.
Even with the strong body she had, she felt tired at the end of the day.
She looked for a place to rest.
Then she found a cozy hole, but one that was big enough for her body.
“Nice place, isn’t it?
I can have a good sleep here tonight.”

She crawled into it and soon fell fast asleep.
In her dream, she felt like she was in a boat sailing here and there.
When she got a big fierce swing, she almost rolled down.
She woke up and cried,
“What a strange hole!
I’ve never slept in a hole swinging badly like this.”

Then she heard a voice coming from under the hole,
“Don’t tickle my nose so badly.
It isn’t a hole, but one of my nostrils.
You don’t know me, do you? I’m Whale.”
She was so astonished that she couldn’t understand what she heard about at first.
She needed sometime to notice where she was sitting.
How gigantic the whale was!
It was a hundred times the size of the lobster.
So she couldn’t see the whole size of the whale’s body at a glance.
Trembling, she said,
“Wow, I’ve never met such a big creature as you.
You must be the biggest creature in the world.”
“Thank you for your compliment.
Maybe I am the one, if you say so,”
the whale said and swam slowly up.
Suddenly it started blowing, and the poor lobster, which was still in the whale’s nostril, was blown away.
She hit herself against a rock with a crash.
“Ouch! Oh, my back!” she cried.
She wanted to swim back to the place where she used to live.
But she couldn’t because of her backache.
That’s the reason why lobsters’ backs are still bent.