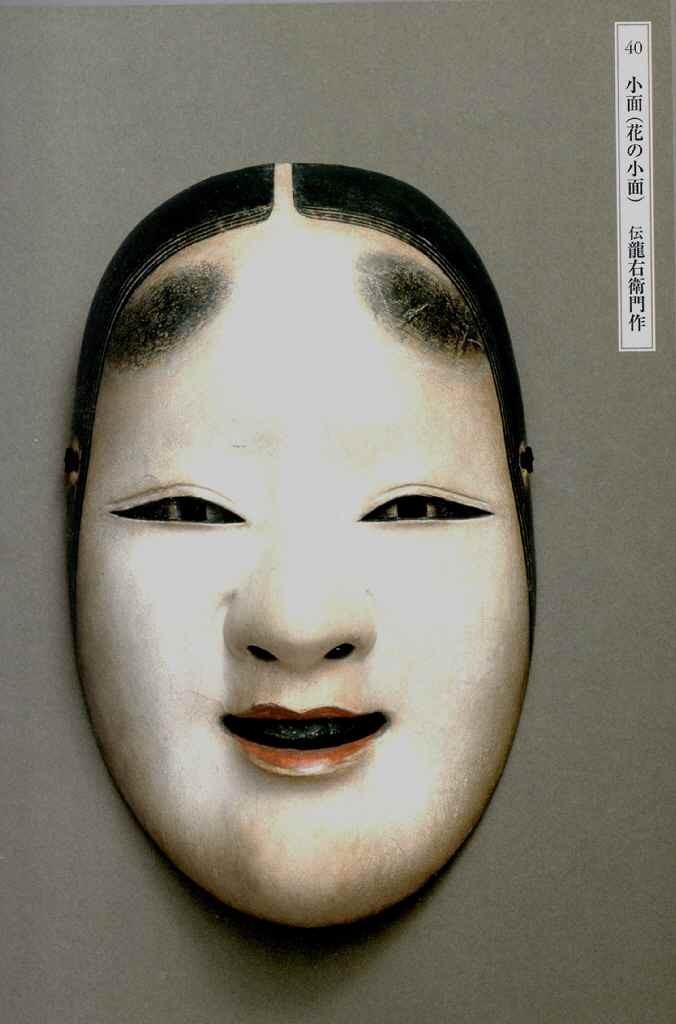 If you have a chance to visit Usuki in Ooita Prefecture, you can see some stone images of Buddha carved on a mountainside there.
I’ll tell you a sad story associated with those images of Buddha.

Long long ago, there lived a beautiful girl named Princess Tamatsu, whose father was one of the Court nobles in Nara, the capital in Japan at that time.
When she reached marriageable age, she noticed she’d got some black birthmark on her face.
And soon her light complexion became almost black.
After that nobody thought she was beautiful any more.
In fact nobody came to make a proposal of marriage to her.
Her parents were so worried about that.
They suggested that she go to the shrine of God Miwa in Nara.
The princess decided to confirm herself in the shrine to pray for a good offer of marriage.
She purified her body all over with water and didn’t eat or drink anything for 7 days and nights there.
She devoted herself whole-heartedly to praying.
That night, when she fulfilled her solemn vow of a week, the God appeared in her dream and said,
“In Bungo ( now it’s Ooita Prefecture) there lives a charcoal maker named Kogorou.
He will be your future husband.
If you get married to him, you two will be rich.”

Then the God purified her from head to toe with a leaf of Japanese cedar, and vanished.
When she was awakened from sleep, she noticed she wore the cedar leaf in her hair.
Even though it was far from her expectation, she believed that the message was from the God.
When she came home, she was obsessed with the idea of going to Bungo.
At last she sneaked out of the house and headed down alone all the way to.
It was a long and hard trip for her, on foot and then by boat.
Anyway her boat reached Bungo, where she believed she could meet a ‘Kogorou.’
But she was at a loss because she didn’t know where his place was.
Then an old woman appeared in front of her.
She said,
“I know where he lives, but it’s too late.
Stay at my house tonight, and I’ll take you to his place tomorrow.”

The next day the old woman led her to a hut, and vanished.
There was nobody there, so she had to wait for some time.
Then a young man came home.
His face, arms and legs were tanned so that they were almost black.
She asked his name if he was the right person she was looking for, then told him why she came there alone all the way from Nara.
The man was surprised to know that she believed he was to be her husband.
“I am a poor charcoal maker.
I don’t have enough rice and miso (soybean paste) to share with you.
So I can’t be your husband.”

She showed him some coins she had brought with her and said,
“You can buy things you need with these coins.
Go get some rice and miso.”

In fact he had never had coins nor seen them before, so he didn’t know they were valuable.
On his way to town, he saw some ducks in the deep water.
He wanted to catch some of them for their supper.
“I should have brought my bow and arrows.
Wait a minute.
I have these coins with me.
Why not throw them at the ducks?”

He started throwing a coin at a duck.
The duck cried sharply and flew away.
He threw one more coin at another duck.
But he missed the target again.
After all he didn’t get any game and lost all the coins he was given.
The young man came home without buying anything that afternoon.
The princess was disgusted at his childish behavior.
She talked to him in a mother’s tone of voice,
“Perhaps you didn’t know how valuable those coins were.
Listen, if you had enough coins, you could buy anything you want.
But you already threw away all the coins I’d brought.”

She stopped grumbling, and just gazed at his face for a while.
He didn’t apologize to her.
Instead, with a careless attitude, he said,
“I don’t think they were so valuable.
I know the place where a pile of yellow sand and stones are.
I’ll take you there.”

First he took her to his charcoal burner’s lodge, and then to the deep water where he’d thrown the coins at ducks.
His story wasn’t exaggerated.
In the ashes of the charcoal kiln, she found some lumps of gold, and on the bottom of the water, layers of gold sust had settled.
She was so surprised that she scooped some water and washed her face.
Looking at her own reflection in the water, she cried with joy.
All the black maculae on her face were gone.
What she saw in the water was the same beautiful young woman as she had been.
The man also washed his face and became a handsome young man.
He looked smart too.
The two felt very happy and gathered the placer gold and nuggets.
Thus they became rich.
People started calling the man the ‘Millionaire Charcoal Maker.’
They soon had a baby.
They named her Princess Hannya.
The older she became the more beautiful was the girl.
Her reputation of beauty spread across the country.
Meanwhile there was a prince in Nara.
The emperor, the prince’s father, thought that his son and the princess would become an ideal couple.
But Millionaire refused the proposal because she was the only child for them.
The prince was disappointed.
He desperately wanted to meet her.
He took a long trip to the place where the princess lived.
He disguised himself as a cowherd, and started working for Millionaire as a live-in cowherd.
To make a long story short, Fate had brought the two together.
She soon fell in love with him.
As the prince was told one day that she was going to have a baby, he thought it was high time to tell them
that he was the emperor’s fourth prince, and then asked her father to approve of their marriage.
Millionaire reluctantly accepted the situation.
The prince wanted to go back to the capital with her.
Being in high spirits, he headed back to Nara one day a little ahead of his pregnant wife.
After having a baby, the princess set sail with high hopes for her new life.
But her parents’ hearts were filled with sorrow.
The only thing they could do was to climb a mountain to see her ship off.
They wished for their daughter’s happy married life whole-heartedly so that they tried to control their loneliness.

The boat moved slowly but steadily, its shape became smaller and smaller and disappeared bellow the horizon.
But they kept standing still and watching the sea for a long time.
They waited for good news from their daughter.
But what they got was that her ship was wrecked because of a typhoon.
How sad her parents felt!
Their hearts must have been torn with sorrow.
Millionaire had five shrines built in Usuki and one hundreds stone images of Buddha carved on the mountainside to let their daughter’s soul repose.
The area was called Manabara, so after that people started to call him the ‘Millionaire Manano’.

It was said that Millionaire lived to 97 years old, and his wife, 91.
Their wooden images were built in the Temple Mangetsu, which was built for the poor princess Hannya.