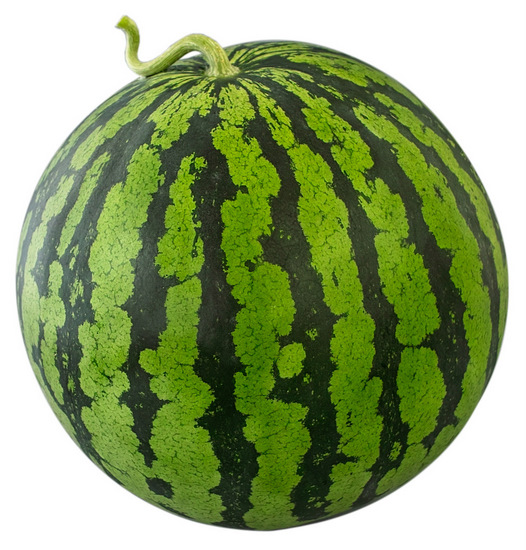 Long long ago, an old man, who had neither seen nor heard a watermelon, was sent it as a souvenir by one of his relatives.
“What is this? It might be an egg of ghost.” he thought, looking at it in front of his house.
Soon his neighbors came to see it one after another.
“How impolite your relative was to give such a thing as a souvenir!” said one man.
“It’s better to throw it into a river.” said one woman.
“But a dreadful ghost may come out of it.” said another woman.
“Well. I’ll get rid of ghost.” said another man, swinging a log up over his head and smashed it hard.
The red juice splashed out of the watermelon.
“I’m sure this was the egg of ghost. But I killed him. There is no danger at all.” he said.
Everyone there was relieved to hear that.