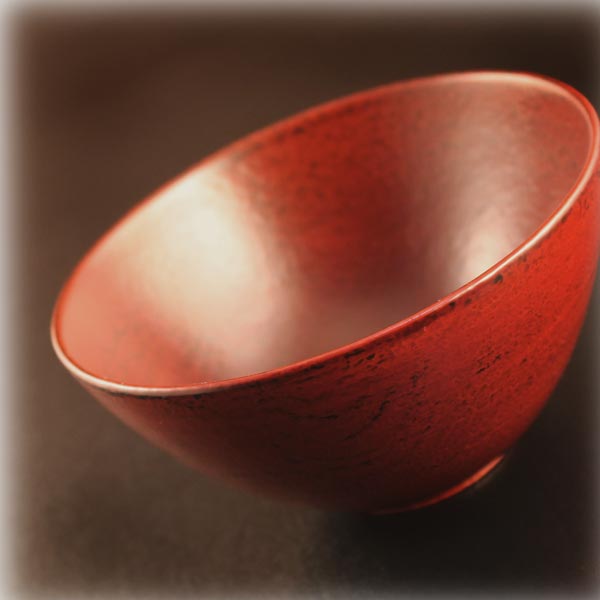 Long long ago, there lived a Buddhist priest in a remote region.
One day, he visited the Todaiji Temple (the famous temple in Nara Prefecture) to receive the commandments of Buddhism.
On his way back, he noticed a beautiful hill shaped like an upside down rice bowl, covered with greenery shining under the sunshine.
Then he heard a whispering voice from somewhere in the distance,
“Come here, Priest, come here.”
He followed the voice and eventually kept walking in the direction of the hill, which was called ‘Mt. Shigi.’
He sat on the grass a half-way up the hill to meditate for a while.
After opening his eyes, he saw butterflies flying around him, he heard birds singing, and he smelled flowers and blossoms.
And the breeze blew gently.
He felt as if he were in Heaven.
Then he spotted something glittering in the bushes.
He wondered what it is.
“Oh, a small Buddhist statue!
It must’ve led me here to the hill,”
he thought,
“I’ll live here for the rest of my life, praying for the statue.”

He set up a shrine to house the statue, and lived in it to start his life as a monk.
Although it was a quiet and beautiful place, he sometimes had difficulties.
It was far from the nearest village, so he couldn’t always go about asking for alms and food.
He had to gather food for himself.
In spring and summer, he could eat flowers, leaves, and their roots.
In fall, he gathered nuts, berries and fruits.
But in winter, he scarcely found food.
Soon he was all skin and bones.
“I wonder if I could keep living here.”
He thought of leaving again and again.
But in the end, he stayed,
“I should stay here. If I weren’t, who else would keep praying for the statue?”
One day that winter, he heard someone knock on the door,
“Who is it?”
He opened the door a little bit and looked outside.
Nobody was there.
“It must be the wind hitting the door.
Who’d visited a lonely place like this on a cold day?”

Just then something very small jumped into the shrine and landed on the floor.
It was his old rice bowl that had been missing since summer.
“What! It’s you? Where’ve you been for a long time?”

He tried to grab it, but the bowl slipped from his hand, tilled itself up, and spilled a cupful of rice on the floor, and then flew off somewhere.

“Oh, it’s rice. The rice bowl has brought me rice?
It’s unbelievable!
It must be a dream!”

In the days that followed, the bowl often flew in with some rice.
Thanks to it, the priest could live an ascetic life on the hill through the winter.

Meanwhile, a rich man was living at the foot of the hill.
He had a granary next to his house.
There were lots of straw bags of rice in it.
He was rich but so greedy that he never gave priests and monk any rice.
His great pleasure was to check the rice bags piled in the granary every day.
Opening the door, and looking around, he felt satisfied.
But one day he discovered that some of his rice was stolen.
He never realized that every time he entered, something followed him.

Next day he carefully opened the granary door.
Then he saw a bowl fly into it, scoop up rice, and fly back toward the hill.
The rich man was upset.
“That’s the one that robbed me of my rice.
I will catch and punish it!”
The following day, he opened the door, got in, and saw that the bowl had followed him.
He went out at once and closed the door as quickly as he could.
“I caught it at last!”
he cried.
Just then he felt the earth shaking and heaving.
“Earthquake, earthquake!”
he screamed.
To his great surprise, the granary started floating in the air, and flew toward the hill.

“Oh, no! My granary! It’s gone…”
He mounted a horse and spurred on to catch up with it.
At the end of the race, he found his granary in front of a small shrine.
He opened the granary door and the rice bowl jumped out of it.
The priest had just walked out of the shrine, and the man said to him,

“I assume this rice bowl belongs to you, but there’s no doubt that’s my granary.
So please give it back to me.”

“But it’s so big and heavy I can’t carry it by myself.
I’ll leave it here, but those rice bags.
They are absolutely mine.
And I really want them.”

“Then I’ll help you,”
said the monk.
He put one of the rice bags on the bowl.
The bowl floated in the air with the rice bag and flew to the man’s house.
Amazingly, all the rice bags followed the bowl one after another.
It looked like a chain of straw bags flying in the air.
People looked up at them with surprise.
The bags soon landed at the place where the granary used to be.
“How mysterious!
The bowl must have a supernatural power like Buddha!
From now on, I’ll allow the bowl to carry some rice to you,”
said the rich man.
“Thank you, I appreciate it a lot.
I don’t need much.
But when I need some rice, the bowl will fly to you.”

With the bargain struck, the priest was able to keep living a simple life a half-way up the hill.

This story was based on Shigisan engi emaki, the legends of Mt. Shigi, a set of three-picture scrolls, preserved at the Chogo Sonshiji Temple , Mt. Shigi, Nara Prefecture.
It is dated around 1156-80.