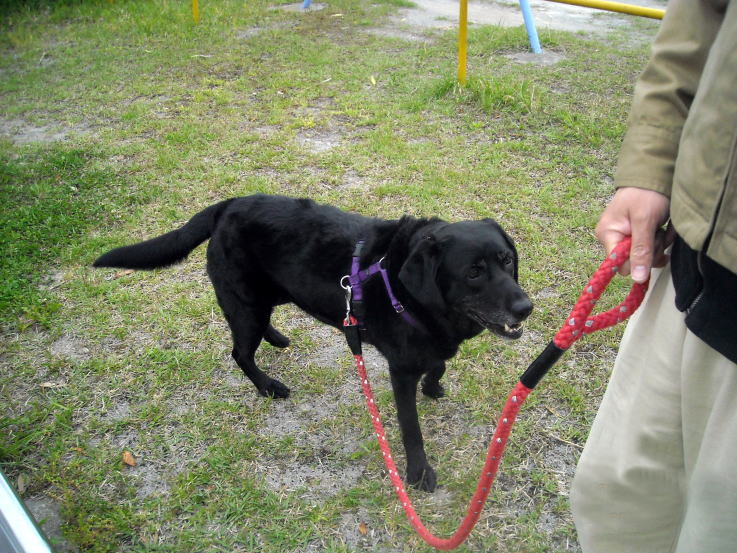 Some newspaper articles recently said about a heroic black dog that has saved people and animals’ lives like this:

On September 9th, a black dog rescued a child from being nearly run over by a wagon on a busy street.
Soon after that, the dog disappeared somewhere.

On October 15th, a black dog rescued a cute cat from being swallowed by a huge snake in the garden of a house by biting it to death.
Soon after that, the dog disappeared somewhere.

On November, 30th, a party lost their way in a deep mountain shrounded in fog, when a black dog appeared and led them to a village at the foot of the mountain.
Soon after that, the dog disappeared into the forest.

On December 21st, there broke out a big fire in a village.
A black dog rushed into the burning house and brought out a baby-girl in his mouth.
She was crying but unhurt.
Soon after that, the dog disappeared into a crowd.

At a midnight in winter, I was exhausted both mentally and physically.
I missed my old doghouse and the people who’d loved me before.
I was in front of my owner’s house before I was aware of it.
A white moon was shining brightly over me.
It was very quiet; all the family members must have been sleeping in their own room.
I found my doghouse just like as it had been.
Soon I fell fast asleep in it.
In my dream, I confessed to the moon.

“Dear Moon! I left my best friend in the lurch.

It may be why I became black all over.
I hate being a black dog.
I’d rather die than be a black dog forever.
I’ve tried to be brave to death:
jumping into the street to save a girl;
attacking a huge snake for a cat;
going into a deep mountain to lead the people who lost their way;
rushing into a burning house to save a baby.

Every time I’ve been ready to die.
But I’m still alive.
I tried to commit suicide once, but it failed.
It seems death always avoids me and passes away from me.
During the days I’ve never forgotten my owner and his family.
I have always wanted to see them.
Dear Moon, I’ve come home all the way from the death traps.
All I hope is to see the people I’ve loved again.”

The next morning, children’s voices woke me up.
They were a girl and a boy who were stooping over my doghouse.

The boy cried in an excited voice,

“Whitie? He is calling me Whitie?”
I jumped out of the doghouse, and looked up at the children.
The girl, who maybe thought I’d run away, held me in her arms.
I looked her in the eyes.

“‘Whitie’ is shedding tears,”
holding me tightly, she said to the boy.

“You are, too!” her brother smiled at her.