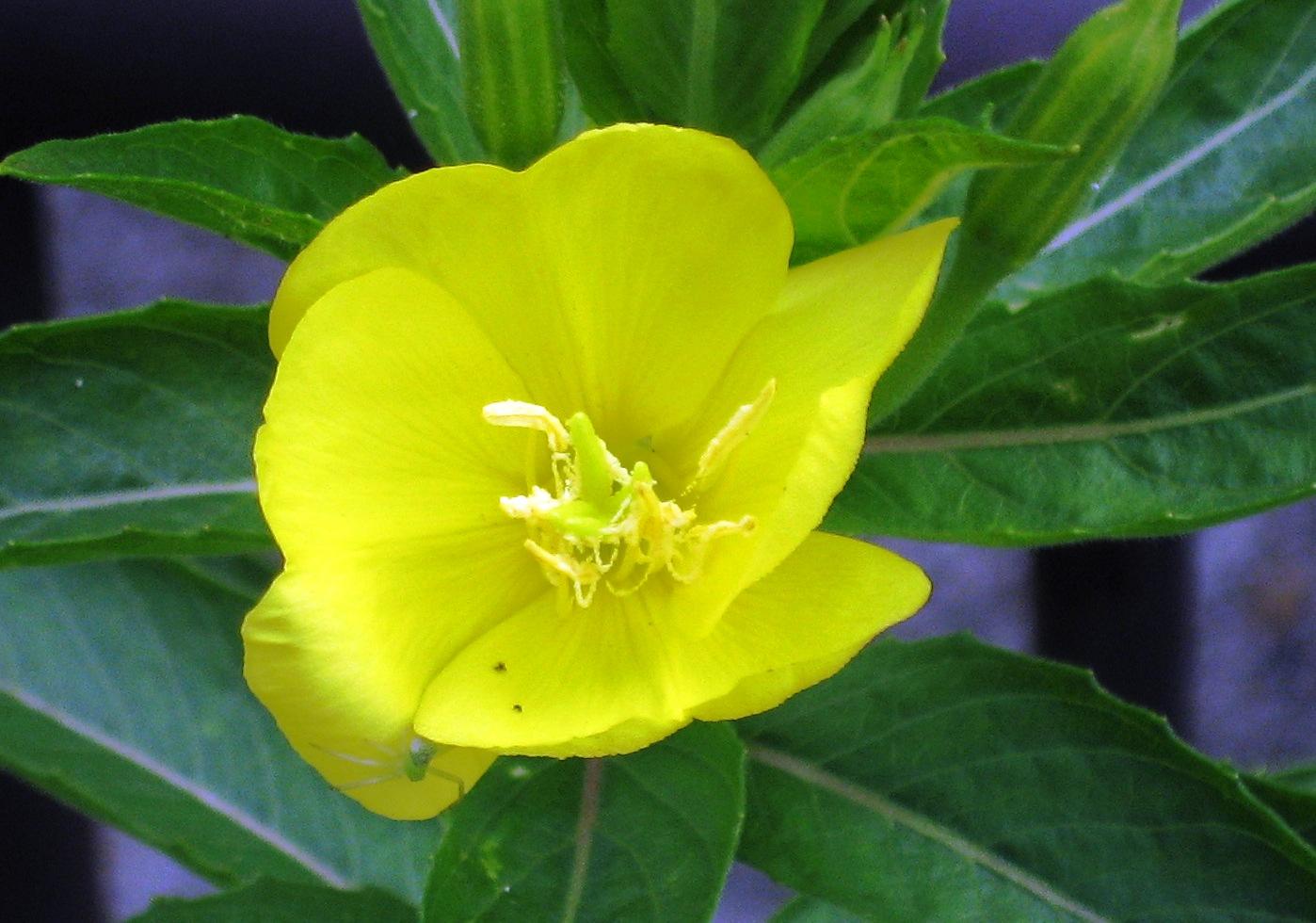 One evening when he came home from work, he found a young woman, a total stranger to him, standing alone in front of his shabby house.
He had never met such a beautiful woman in his life.
The woman approached him and said,

“I wanted to go over this mountain, but I’m afraid I can’t make it as the sun is setting now.
If you don’t mind, could you give me a one-night stay?”

He stared at her for a while in surprise and said timidly,

“I don’t think it’s a good idea for you to stay at my house.
I live alone by myself and what’s worse I’m so poor that I can’t serve you enough food for supper tonight.”

“Please don’t worry about food.
I’ll prepare supper.
So would you let me stay with you?”

Before he gave her his permission, she entered the house and began to work like a bee for him.
While making supper, she tidied up the room, washed his clothes and so on.
When supper was ready, his house became spotless.

She said to him after supper,

“It must be inconvenient for you to live alone.
I’ll stay with you longer to help your everyday life.”

Eventually, she stayed with him for a long time, and became his wife.
In this way, they started their sweet and happy life.

One early morning, he came back with an armful of grass from the mountains and threw it in the manger in the barn to feed his horse.
He noticed a beautiful evening primrose among the grass he had cut.

“How beautiful this flower is!”
picking it up, he cried to his wife,

“Come here, my sweetheart.
I found a beautiful flower among the grass I cut this morning.
Come and see it right away.”

But there was no answer from her.

“My sweetheart! Where are you?”
He looked for her here and there until he found her lying herself on the kitchen floor.

“What’s the matter with you? Are you feeling okay?”
he raised her head on his arms.

She said to him in a hollow voice,

“I used to listen to your songs every morning, nice packhorse driver’s songs.
My dream was to get married to such a nice singer with a beautiful voice, and my dream has come true, I could be your wife.
I’ve lived a happy life with you so far.
To tell you the truth, I am a spirit of an evening primrose which you cut this morning.
Once being cut, my life is over.
But I was so happy to have been your wife. Thank you very much.”

Saying so, she became unconscious in his arms and soon passed away.