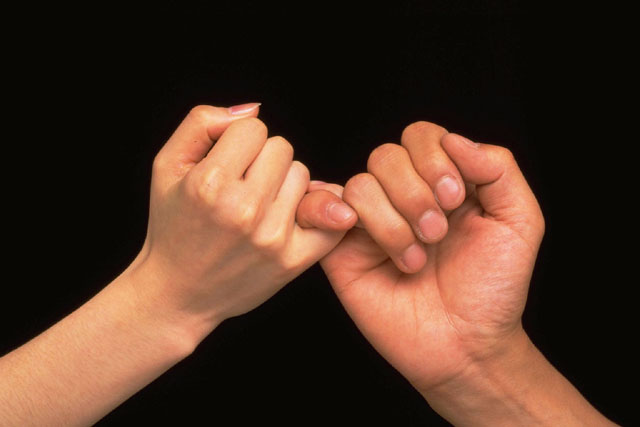 Long long ago, there lived a beautiful young goddess in Tajima-no-kuni, the northern part of Hyogo Prefecture now.
Some gods wanted to marry her, but she would not show any affection to them.

The brother gods, Akiyama and Haruyama, both loved the young goddess the same as those gods.

One day the elder god said to his brother,

“I strived hard to get her love, but she didn’t show any interest in me so far.
Do you think you can get her easily?”

“It’s a piece of cake to me!”
the younger one grinned at him.

“Humph! If you say so, I’ll compete with you for getting her love.
If I lose, I’ll give you the clothes I’m wearing now, and offer you enough sake and all sorts of wonderful foods for your wedding party,”
the elder one said.

The younger one felt more interest in his brother’s remark, and said,

“Thank you so much.
Then in case I lose, I’ll give you whatever you want and entertain your guests at your wedding party.”

The younger god returned home and talked about their bet with their mother. She said,

She wove her son’s clothes with a lot of wisteria vines, and also made a wisteria-vine bow and arrows.
He was so pleased to be dressed up with the clothes.
With the bow and arrows in his hands, he hurried to her house across the fields and hills.

Just before he arrived at the house, the purple wisteria flowers began to bloom.
When he arrived at her house, the flowers were at their best.
He set the beautiful bow and arrows against the door and waited for her to come out.
At last she appeared and found the younger god’s beautiful bow and arrows.
Just when she was about to enter the house with them, he spoke to her,

“Will you marry me?”

She looked back over her shoulder, and found the younger god standing there, who was covered with beautiful wisteria flowers all over.
She looked at him very attentively.

Soon they fell in love with each other and had a baby.

One year had passed since then.
The younger god said to his brother,

“I’ve got married to her and then had a baby.
Do you remember the promise between us?
You must give me your clothes and entertain our guests at the wedding party with sake and foods.”

However, the elder envied the younger and said scornfully,

“I have never made such a promise.”

The younger was mortified at his brother’s dishonesty and told it to their mother.
She got so angry she scolded her elder son,

“Why don’t you keep your promise?
It’s so shameful of you.
You are just like human beings.
As a god, you shouldn’t tell a lie.”

However, as he never performed his promise, she wove a basket of bamboo, in which she put a stone that was sifted with salt and wrapped with bamboo leaves, and put it on the kitchen stove, saying like this;

Day by day, the liar lost weight and at last he became a walking skeleton.
He apologized to his mother for his dishonesty.
She removed the curse from him, and soon he got healthy again.