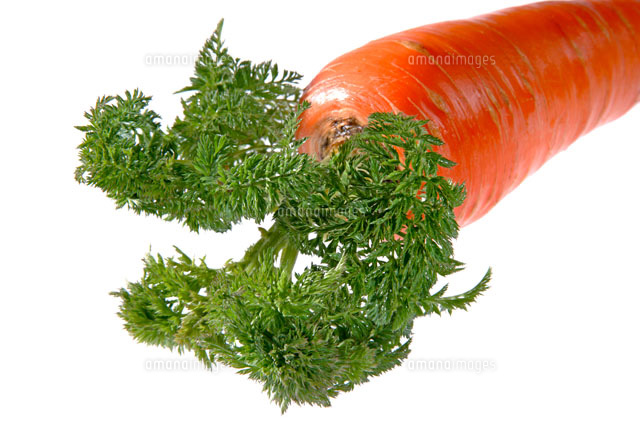 Long long ago, several vegetables were about to take a bath at a hot spring in a village.
“Who’ll take a bath first?” asked a Japanese radish.
“I’ll be the first.” said a carrot, jumping into it.
“It’s terribly hot.” cried she.
She was patient enough to stay in it until she became so red.
A pumpkin and a cucumber were brothers and took a bath together after the carrot.
The pumpkin was so fat that the cucumber was pushed to the corner of the tub until he was made slender.
A leek had caught cold and she was pale.
“I have cold now, so I don’t feel like taking a bath.” said she.
A burdock always didn’t like taking a bath, so he only poured hot water on himself.
A Japanese radish was the last lady to take a bath.
She was much fond of taking a bath.
She washed herself carefully for an hour until she became quite white.
That is why a carrot is red, a pumpkin is round, a cucumber is slender, a leek is pale, a burdock is black and a Japanese radish is white now.