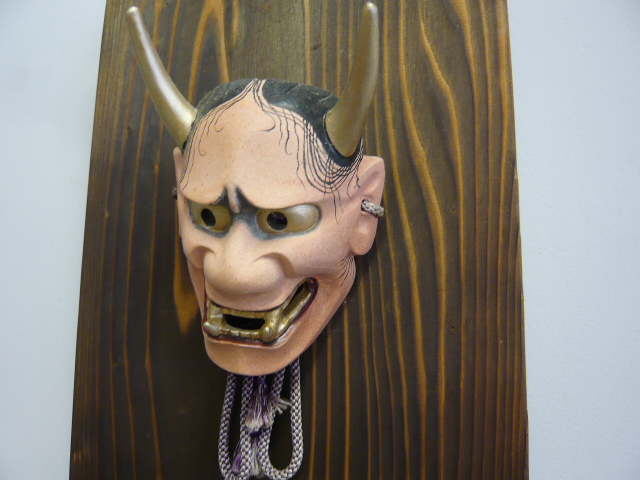 Long long ago, there was a huge rock on the edge of a village.
One day, a man who lived in the village had a weird experience.
When he passed by near the rock, he heard a strange voice coming out of it.
It gave him goose skin.
The rumor of the man’s experience with rock spread among the villagers.
Some of them came by to confirm the rumor and found that he was right.
It sounded like there were some people in the rock who were talking to each other.
There might be someone behind the rock, they thought.
But they couldn’t find anyone.
After that they called it the Weird Rock.
One day, a traveler riding on his horse happened to pass by the Weird Rock.
Suddenly he felt so sleepy that he tied the horse to a tree near the rock, and took a nap for a while.

Soon the neigh of his horse woke him up.
To his great surprise, the horse was becoming smaller and was being pulled into a small hole in the rock.
The man’s eyes were rolling in shock.
Then he spotted hundreds of thousands of ants, which were on the horse’s rope, pulling the horse into the hole.
He grabbed its tail.
He didn’t notice but he himself became smaller when he grabbed his horse’s tail.
He drew on all his strength to pull it back, but he himself was pulled into the hole after the horse.
All the ants were gone.
He and his horse were left standing inside the hole.
He looked around.
It was like a village:
there were some houses, surrounding them, there were fields as well, and some people were working in the field.
――Wait a minute.
They have horns on their head.
They aren’t human beings but demons!
This must be the Demons’ Village!
― He was petrified and then began trembling.

One of the demons approached him, and said,
“Welcome to the Demon’s Village.”
The man was so afraid that he sat on his knees and put his head and hands on the ground, and begged,
“I’ll give you my horse if you’d like, so don’t kill me.”
The demon laughed loudly, and said,
“Oh, you are saying you’ll kindly give us your horse?
Thank you very much.
As you see the soil of our fields are pretty hard.
That’ll make it easy for us to plough the field.”
The man felt relieved to know that the demon wouldn’t kill him.
The demon continued,
“Well, we’ll return the favor this time.
What do you say if we give you some money?”
――The demon is offering some money to me for the horse!
―― He felt that he was dreaming.

“From now on, you can come here whenever you need money,”
the demon said, and handed him some money, which was more than he had expected.
When the man was about to say good bye, the demon added,
“Promise me. Never tell anybody about this place. Never tell anything about us. All right?”

After that he didn’t work any more.
He settled in the village and loafed around his time.
Needless to say, whenever he became penniless, he got money from the demon.
One evening when he was enjoying drinking with some villagers, he carelessly let the secret out.
The demon had made him promise not to tell the secret to anybody else, but the drinking made him talkative.
He bragged about his friend ‘Demon’.
“I have a friend who is a demon.
He gives money to me anytime I need it.
He is living in the hole of the Weird Rock. Believe me, I won’t be poor forever.”
The villagers laughed off his story.
So the man emphatically insisted that it was a true story.
At last one of the villagers said,
“If you insist it’s true, I’d like to meet your friend ‘Demon’.”
The following morning, he went to the rock with the villagers, but he couldn’t find any hole on the rock.
Then he had a feeling that somebody was laughing at him.
That gave him goose bumps.
The villagers also felt the same feeling.
They shuddered, and ran back as fast as they could.
The man soon used up all the money he had.
But after being given money by the demon time and time again, he’d developed idle habits so that he didn’t want to work hard anymore.
He couldn’t stay in the village any more.
He started traveling around again, but this time, he had no horse to ride on.
Can you imagine him plodding along?
Yes, he was a traveler, but look, he became a beggar.