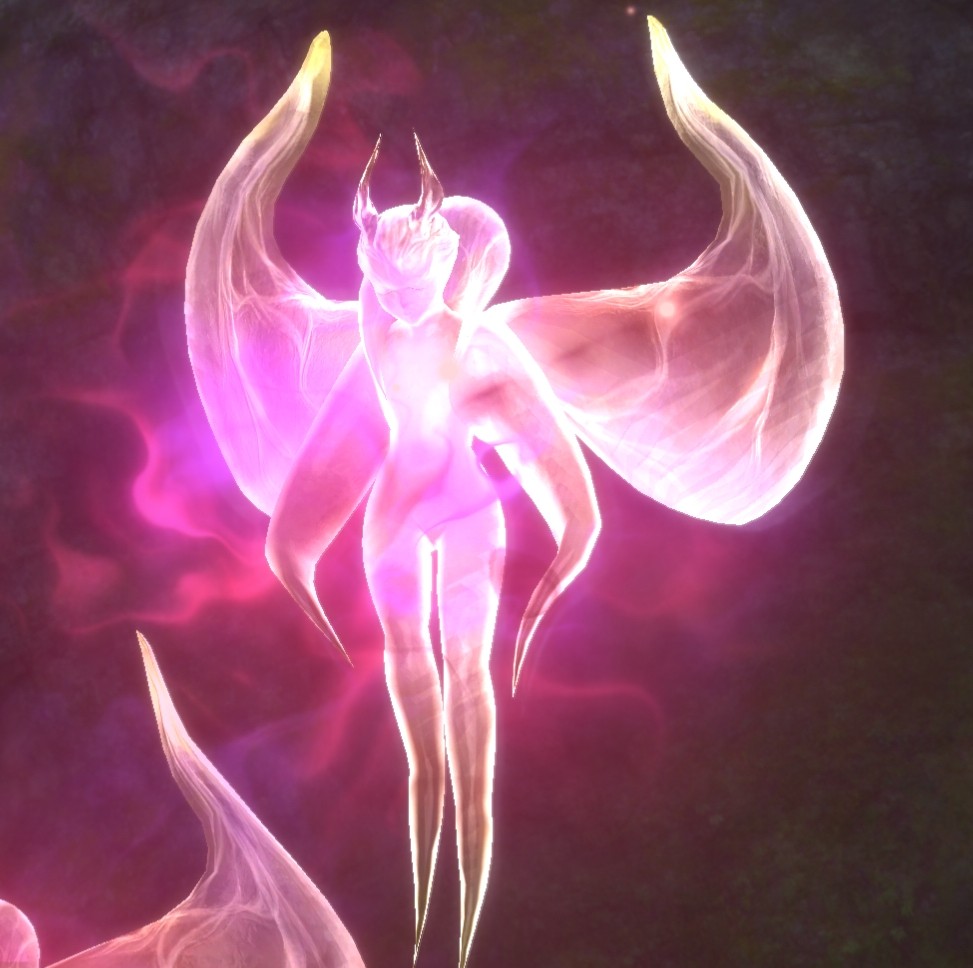 When the man woke up, it was almost twelve noon.
The last Spirit came to him solemnly.
He knelt down before the Spirit, whose long black coat completely covered the Spirit’s face and body except for his hands.
The man said to the Spirit,

“Are you the future spirit of me?

Have you come here to show me my future?”

The Spirit seemed to nod.
The Spirit’s silence made him so dreadful that he started shivering.

“I’m much more afraid of you than any other Spirits I met before.
I’d like to be quite a different man. I’ll follow you.”

The Spirit covered him with his black coat.

The old man was among a group of people in a city.
They were talking with one another.

“I heard it was last night.”

“Nobody knows when they’ll die.”

“Who’ll become his heir to inherit his fortune?

“I don’t know. Anyway I know he left nothing for me.”

“It was a humble funeral for a rich man like him, wasn’t it?”

He noticed it was his funeral.

“Spirit, I knew everything,”
as soon as he cried, the scene changed.
He was standing in front of a grave, which had his own name on it.

“Kind Spirit, help me!”
He grasped the Spirit’s coat.

“I’ve learned the lessons from the three Spirits.
I won’t be the man that I used to be.
I’ll work for people from now on, not for myself.

The Spirit disappeared like mist and he was standing in his room again.

It was a beautiful morning.
He opened the door and felt fresh air on his cheeks.
He took a deep breath and smiled.
Just then he saw a boy passing by.
He asked the boy,

He confirmed that the three Spirits had appeared in front of him at the same night.

He shaved, put on his best clothes, and went out of his house with a smile.

Seeing his happy face, people greeted him with open arms,

“Happy New Year, everyone!”
he also greeted them cheerfully.

For the first time in his life he greeted others with a smile.
He walked along the street: patted children on their head; giving small change to beggars; looking at houses and trees.
Everything he saw was new and fresh.
He felt so happy.

He knocked on the door of his nephew’s.

“It’s me, your Uncle.
I’ve come here to have the New Year’s meal with you.
May I come in?”

His nephew was delighted and opened the door for him.

“Happy New Year!” they greeted each other.